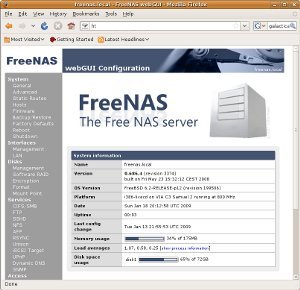 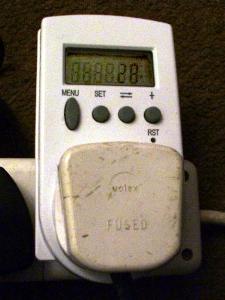 2 thoughts on “How much power does a NAS use?”