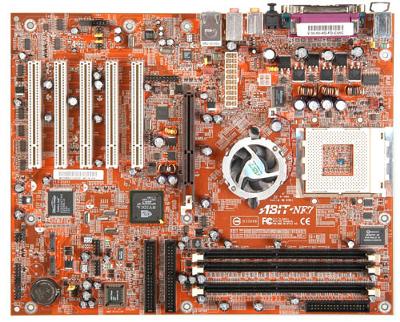 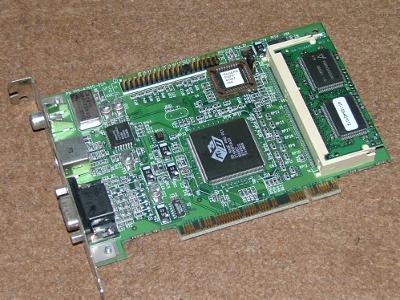 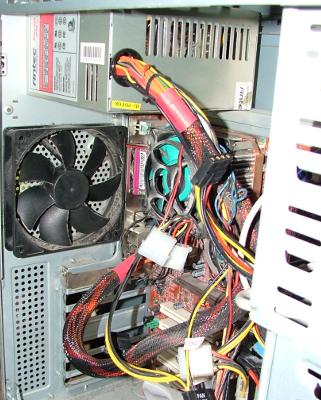 6 thoughts on “Undervolting/Underclocking an Athlon XP for energy savings”